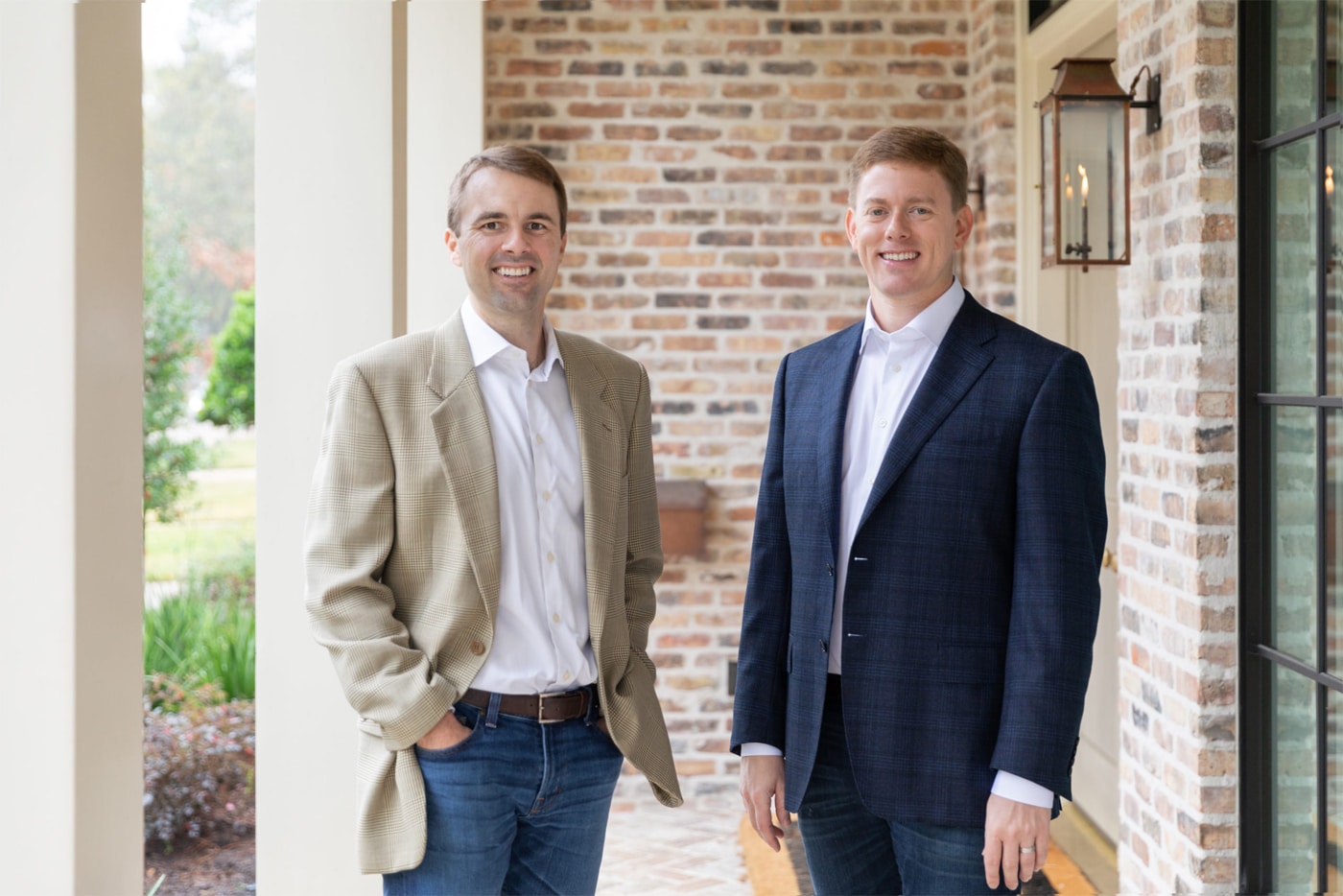 Looking to Buy Property in Conroe?

If you’re considering buying property in Conroe, contact Green Residential to find out how we can help. We’re a professional, experienced property management company with over three decades of experience serving the Conroe area and we take pride in serving our clients.

We offer a full service property management package that includes access to a reliable network of fully vetted maintenance personnel, rent collection services, tenant screening, and so much more. We also have a free home search tool on our website that you can use to get a free property management analysis on your Conroe home. Contact us today!

Conroe, Texas: What You Need to Know Before Buying a Home

By putting a little distance between itself and Houston, Conroe, Texas gets to be the seat of Montgomery County, and a popular destination for both new homeowners and property investors. If you’re thinking about looking at properties in the Conroe area, here’s a little useful information on the city and what it offers homebuyers.

Conroe is farther from Houston center than many other regional cities and suburbs, though it’s still an official part of the greater Houston metropolitan area. It stands about 40 miles north of Houston, so it’s a 45-minute or longer drive for commuters.

The city is about 37.9 square miles, and connects with Interstate 45 to the south (the most direct route to Houston). You can expect hot, humid summers here, but moderate winters.

Conroe was named after the Union Cavalry officer Isaac Conroe, who came from Houston to establish a sawmill in this area in 1881. Because the area was surrounded by a piney wood forest, it became a high-demand location for the lumber industry.

Thanks to the contributions of the lumber industry (and of course, the oil boom of the late 1800s and early 1900s), the population steadily grew, and the town became wealthy. The accumulating wealth of the city continued throughout the 1930s, when the city’s oil profits gave it a higher per-capita millionaire population than any other city in the nation.

Through the ensuing decades, the oil and lumber industries have remained, though the initial boom conditions have subsided. For much of the latter part of the 20th century, and early 21st century, not much changed in Conroe. In 2007, however, a fresh boom of new home construction and population growth occurred.

Conroe is one of the more populous cities in Houston, with a population of 61,268, but a density of 1,125 per square mile. That makes it less packed than Houston’s 3,500 population density, in fact, one of the least-dense suburbs in the area.

The median age is 33, and 52 percent of the population married. Almost 84 percent is Caucasian, so it’s less racially diverse than the Texas average, though 30 percent of the residents speak fluent Spanish.

The median income in Conroe is just above $50,000, which places it very slightly below the median for Texas overall. The top employers are the Conroe school district, the Conroe Regional Medical Center, and the government of Montgomery County.

The Conroe Independent School District covers a wide area, and is home to many elementary schools, middle schools, and high schools. There is also a handful of private schools.

The top attractions in Conroe include:

This means the community is highly profitable for real estate investors who wish to manage rental properties. In fact, almost a third of the listed real estate is apartment buildings.

Despite possessing an interesting and long history, most of the residences in the Conroe area are relatively new. Home prices are currently on an appreciating trend.

Is Conroe Right for You?

So is Conroe the right city for your next real estate investment? It may be, if these qualities apply to you:

This city doesn’t offer as many attractions as some of the other municipalities around Houston, but you can’t beat its new, appreciating real estate market. If you’re ready to start looking at properties in Conroe, or anywhere else in the greater Houston area, be sure to use Green Residential’s signature search tool to narrow your search.

Ready to Have Your Conroe Property Managed by Green Residential?